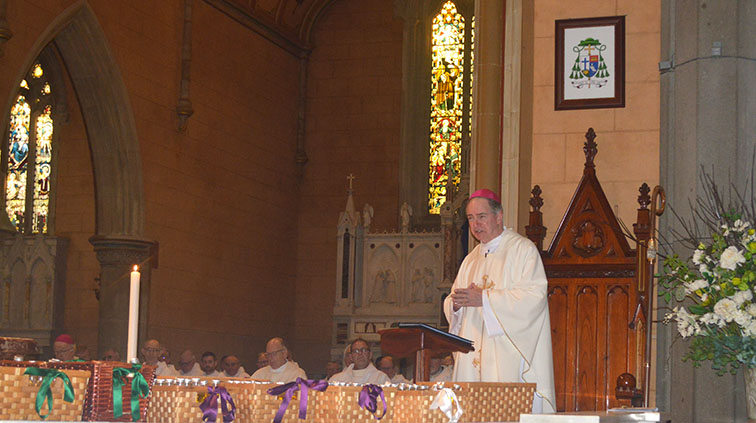 Another step happened at this month’s meeting of the Australian Catholic Bishops Conference when the bishops formally convoked the Plenary Council. This was the wording of the decree: “Having considered it necessary and advantageous and with the approval of the Apostolic See, the Australian Episcopal Conference now convokes the Fifth Plenary Council of Australia (Canon 439 §1). The approval given by the Apostolic See on the Thirteenth Day of January 2018 is attached. The Conference on the Thirteenth Day of May 2021 having approved the Instrumentum Laboris (“Working Document”), the Agenda, and the Statutes and Regulatory Norms (Canons 94 and 95) now by decree formally convokes the Fifth Plenary Council of Australia.”

The decree was signed on May 23, 2021, Pentecost Sunday, by Archbishop Mark Coleridge as President of the Bishops Conference.

Like so much of life at present, the convocation of the Plenary Council was affected by the COVID pandemic. The Bishops Conference meeting was held partly in person and partly online. The bishops of Victoria gathered in person in Melbourne and other groups of bishops gathered in other states, while we were all connected electronically across the whole country. This was the setting in which we cast our vote to convoke the Plenary Council. It was unusual but in a way it was appropriate, because the first assembly of the Plenary Council will be held in similar fashion, with members gathered in state-based hubs that will be connected electronically across the whole of Australia. Please pray that the Holy Spirit of Pentecost will continue to guide us all on our Plenary Council journey.

From the Australian Catholic Bishop’s Conference: 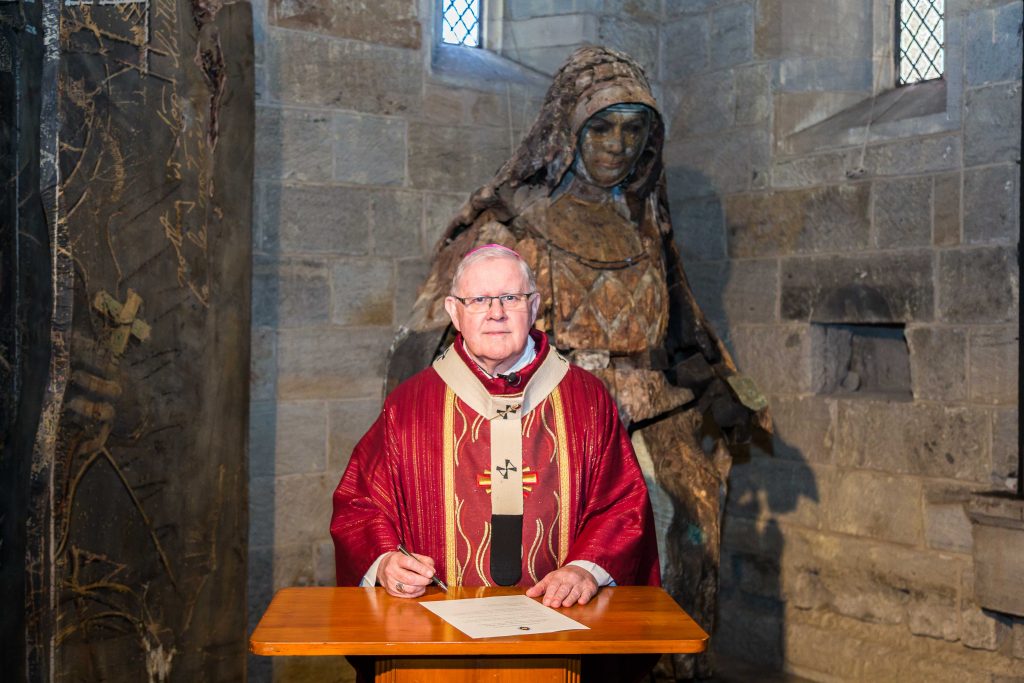 It is expected that the agenda will be published in early June.

In a short video capturing the decree’s signing, Archbishop Coleridge said it has been more than 80 years since the Church in Australia last held a plenary council, noting “how things have changed since then”.

The Fifth Plenary Council of Australia, which has been years in the making, received approval from the Holy See in early 2018. Several important milestones over the past three years preceded the signing of the decree of convocation.

(Media courtesy of the Archdiocese of Brisbane)