The Diocese has a number of provincial centres and large rural areas. There is a wide range and mix of primary and secondary industry and tourism and many places of natural beauty – the Great Ocean Road, the Grampians, the towns of the Murray River, the Little Desert and the goldfields. 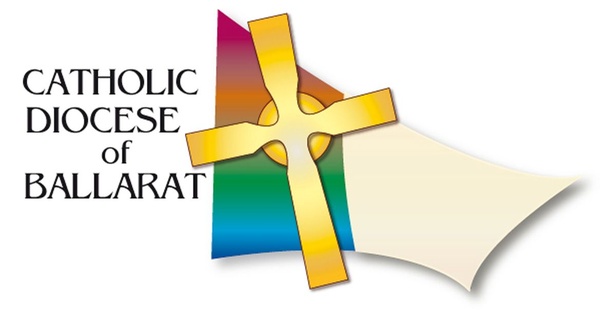 The total population of the Diocese is 422,854 and the Catholic population is 95,696 (2016 Australian Census). There are thirty-four parishes in the Diocese comprising one hundred and eight church communities. There are twenty five priests working in parishes.  Their work is supported by retired priests.  One priest works in pastoral care.  Tw0 priests work outside the diocese in tertiary education.  One priest is working overseas.  Twenty of the thirty-four parishes have a parish priest who also cares for another parish.  There are two parishes who have formal lay-leadership with a Supervising Priest and a Visiting Priest(s). Many lay people have leadership roles in parishes and many parishes share resources within one of the eight Ministry Districts in the Diocese, including sharing lay personnel.  Click here for a map of the diocese.

The Diocese has 11 Catholic Secondary Colleges and 53 Catholic Primary Schools (including one P-8), who together with Catholic Education Ballarat educate nearly 18,500 students in the diocese.

CatholicCare is the main social welfare organisation of the Diocese.  Based in Ballarat it also has offices in Daylesford, Hamilton, Horsham, Maryborough, Mildura, Swan Hill and Warrnambool.  Its services include in the areas of employment, housing, disability services, counselling and family services, mental health services, victims assistance program, homelessness support and community and advocacy support.

We are a community of communities from the Murray to the sea.
Inspired by the Gospel and nourished by the Eucharist, we follow the example of Jesus and the guidance of the Holy Spirit, reaching out in joyful and humble service, caring for all of God’s creation, growing in love day by day and looking forward to life with God forever.
Diocesan Vision Statement
In the spirit of reconciliation, we acknowledge the traditional custodians of the lands in which the Diocese of Ballarat sits. We would like to pay our respects to the Aboriginal Elders past, present and future for they hold the traditions, memories and wisdom of Mother Earth on which we place our feet upon today.
- ACKNOWLEDGEMENT OF COUNTRY -