Uluru Statement of the Heart 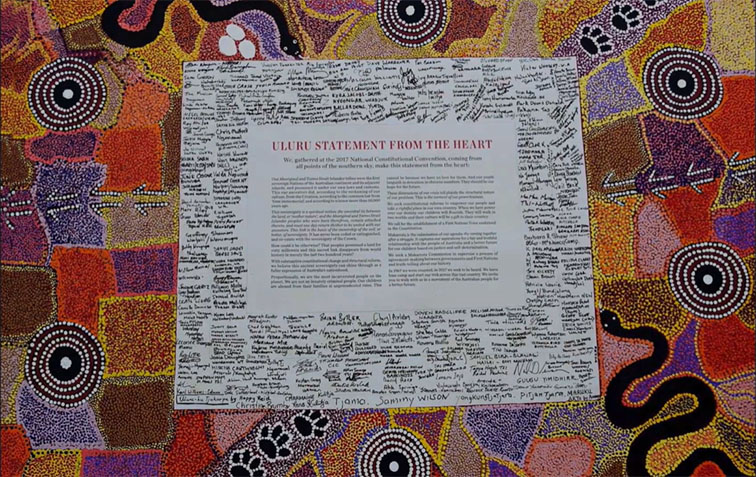 The Ballarat Social Justice Commission urges all in parishes and schools to read the “Uluru Statement of the Heart”.

The Uluru Statement calls for structural reform including constitutional change. Structural reform means establishing a new relationship between First Nations and the Australian nation based on justice and self-determination where Indigenous cultures and peoples can flourish, and we all move forward.

More information can be found here: