After more than one hundred and fifty years of history, it was with heavy hearts that the parishioners of St Peter’s in Wedderburn held their final Mass on Christmas Eve 2020.

In the days of the search for gold, Wedderburn Catholics were under the care of the Castlemaine Mission, then Carisbrook and Inglewood Missions. In January 1877 a block was purchased in Wedderburn as a site for a church. Tenders were called for in March and by August construction of St Peter’s was complete. On November 25, 1877 the church was consecrated.

In 2020 a difficult decision was made, with consultations of the last four loyal parishioners of the church, to close its doors. The final Mass to be offered in St Peter’s was the end of an era. Over the years St Peter’s has been the centre for many baptisms, funerals and weddings – the last wedding being a massive affair in 2018 with over two hundred guests.

Joan Steel and Frank Canfield are our oldest and longest worshippers with over sixty years attendance at St Peter’s.

Written by the parishioners of St Peter’s Wedderburn

Article and photos printed in “Our Diocesan Community” March 2021. 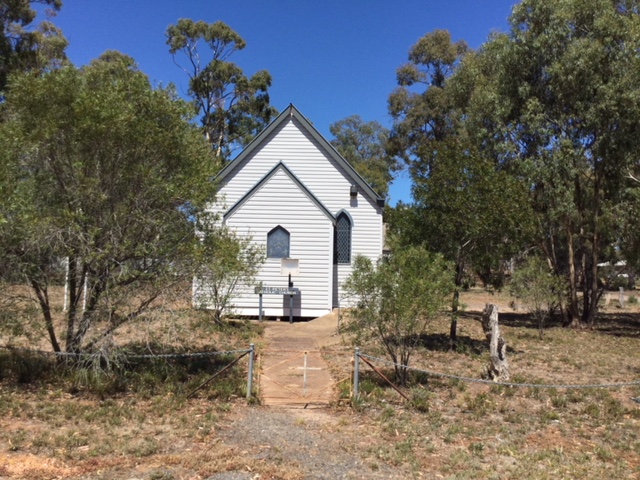 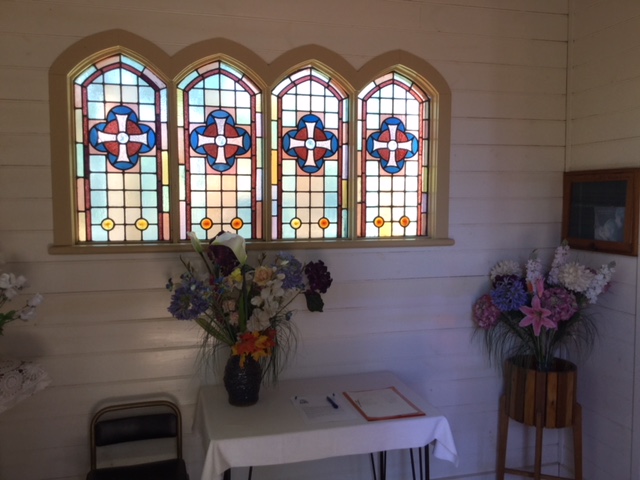 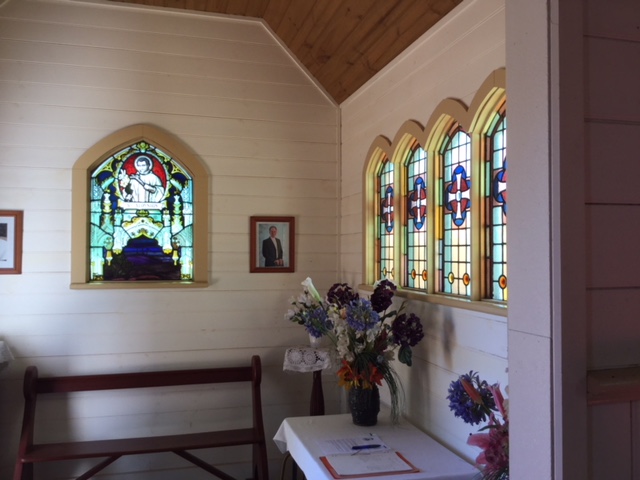 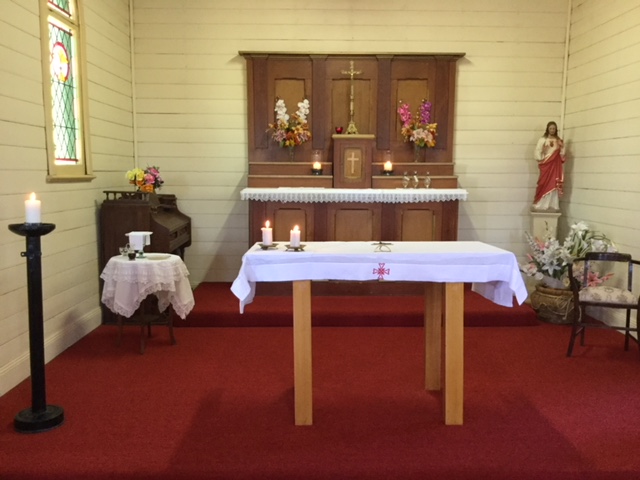 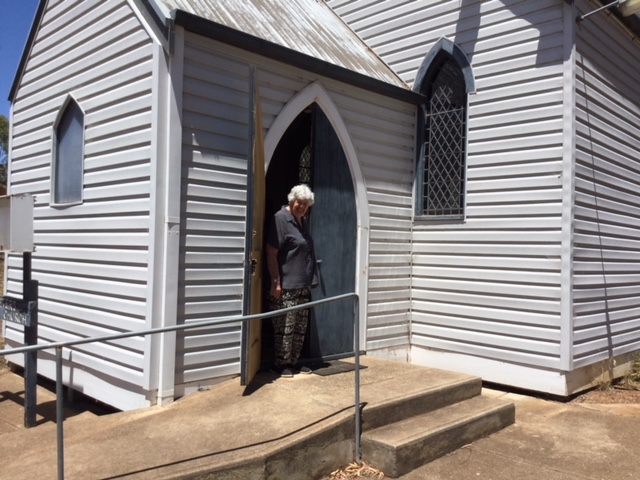